U.S. News & World Report named Sarasota the number one place to retire for 2018.

It analyzed the 100 largest metropolitan areas in the country, with a focus on “housing affordability, desirability, happiness, taxes, the job market and access to top-quality hospitals,” according to the story. U.S. News picked that criteria based on a survey of people age 45 and older that asked what they were looking for in a retirement destination.

U.S. News cites “miles of sandy beaches,” but adds that the area is more than just a beach town. The Sarasota school of architecture, orchestra, ballet, opera, and theater were also mentioned, as well as Sarasota Memorial Health Care System and Doctors Hospital. The article pegs median home prices in the area at $226,200 and touts the lack of state income tax in Florida.

Four cities in Texas — Austin, McAllen, El Paso San Antonio — made the Top 10, along with Lancaster and Pittsburgh in Pennsylvania; Grand Rapids, Michigan; and Washington, D.C. Daytona Beach was the only other Florida city to make the Top 10. 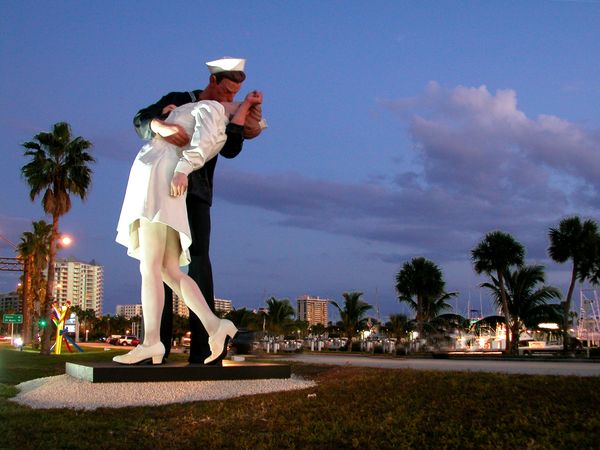