The facilities would be only about a couple of miles from each other in Venice.
The final orders issued Monday come just over two months after an administrative law judge cleared the way for both hospitals.

Health systems throughout the area are spending billions of dollars on construction and renovation projects, creating thousands of jobs and improving the quality of life, a big draw to companies considering relocating or expanding here.

Venice Regional Bayfront Health plans a 210-bed facility to replace its current structure, which opened in 1951. The new hospital will be located on East Venice Avenue one-quarter mile east of Jacaranda Boulevard and will offer the same services as the current 312-bed hospital, a press release said.

The press release did not give a cost estimate for the project, but Venice Regional said the replacement facility would cost $212 million in its original application to AHCA.
The hospital expects to begin construction in late 2018 or early 2019, with a projected opening in early 2021.

Sarasota Memorial’s new facility will be on a 65-acre campus near the Interstate 75-Laurel Road intersection. It’s a $225 million facility that will have 90 acute-care beds, 20 beds for observation patients and an emergency center with 25 treatment rooms. It will take about three years to build the new hospital. Sharon Roush was named Sarasota Memorial Hospital-Laurel Road president in June. Both hospitals said their projects would benefit patients in the area.

“This is a win-win-win for our entire region,” said David Verinder, Sarasota Memorial CEO. He said the new hospital in Venice would ease congestion and allow further enhancements to patient care on the hospital’s main campus. “In addition, the new facility will bring our extensive physician base further south, which will support our efforts to establish a future hospital in North Port as well.”
Bob Moore, CEO of Venice Regional Bayfront Health, said he was “thrilled” to receive state approval.

“As our community’s hometown hospital, Venice Regional has a long history of caring for our friends and neighbors and we are excited to continue that tradition in a new facility.” 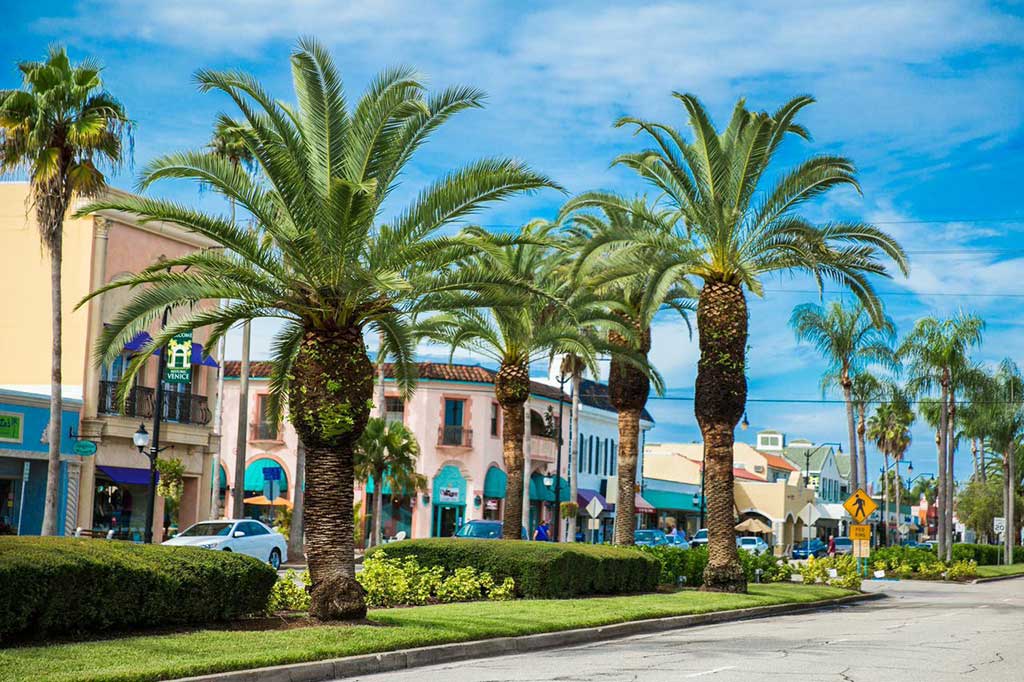